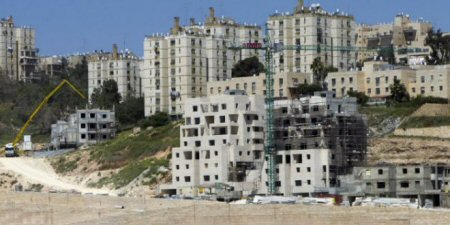 The Israeli occupation government has approved a series of settlement plans, including  12,000 new settlement units in 2017, four times the number in 2016, Haaretz reported on Wednesday.

The newspaper said, according to the PNN, that the settlement units would be located throughout the West Bank, including Hebron, the Migron settlement and Beit El settlements near Ramallah, West Bank.

“In total, about 12,000 settlement units will be approved in 2017, at various stages of planning and construction, four times the number in 2016,” it said.

Haaretz added that if the Hebron housing is approved it would be the first time for the southern West Bank city since 2002.

Hebron is home to around 200,000 Palestinians, with about 800 settlers living under the protection of Israeli army in several heavily fortified compounds in the heart of the city.

Settlement building in the occupied West Bank and Jerusalem is considered illegal under international law. Currently there is a total of approximately 500,000 Israeli settlers.