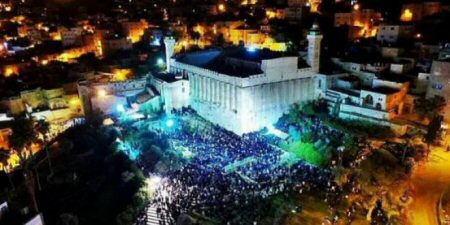 Local witnesses reported that more than 30 buses of Israeli settlers stormed the tomb, escorted by a large group of Israeli soldiers, according to Al Ray.

Meanwhile, tens of thousands of Israeli settlers stormed Al-Ibrahimi Mosque as well, in Hebron,  for the second day in a row, under tight protection of Israeli police and special units.

According to eyewitnesses, more than 30 buses arrived carrying hundreds of settlers, each, who stormed the tomb in Nablus to perform Talmudic prayers and religious rituals and lasted until the early morning hours. 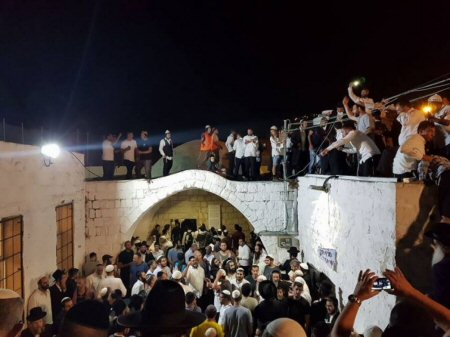