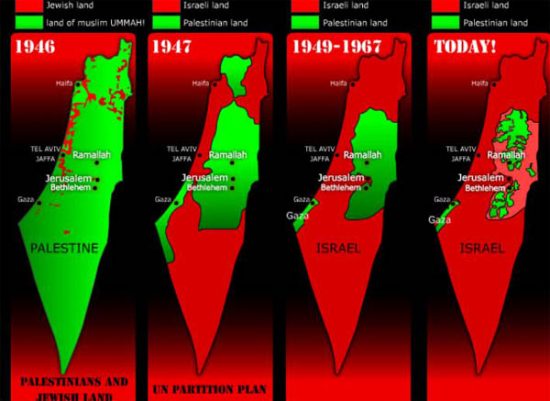 While it has been a long open secret that the seizure of Palestinian land to build illegal settlements in the West Bank has been built on false pretenses, a secret document from 1970 has surfaced which confirms this, according to Al Ray Palestinian Media Agency.

The document, a copy of which has been obtained by Haaretz, details a meeting in the office of then-defense minister Moshe Dayanat, which government and military leaders spoke explicitly about how to carry out this deception, in the building of Kiryat Arba, next to Hebron.

The document is titled “The method for establishing Kiryat Arba.” It contains minutes of a meeting held in July 1970 in Dayan’s office, and describes how the land on which the settlement was to be built would be confiscated by military order, ostensibly for “security purposes”, and that the first buildings on it would be falsely presented as being strictly for military use.

Aside from Dayan, other present in the meeting included the director general of the Housing Ministry, the Israel army commander in the West Bank, and the coordinator of government activities in the territories.

The motives at the time were to confiscate Palestinian land by the military for the purpose of establishing settlements was an open secret in Israel throughout the 1970s, according to people involved in creating and implementing the system. The aim was to  present an appearance of complying with international law, which forbids construction for civilian purposes on occupied land. In practice, everyone involved, from settlers to defense officials, knew the assertion that the land was meant for military rather than civilian use was false.

This system was used to set up several settlements, until the High Court of Justice outlawed it in a 1979 ruling on a petition against the establishment of the settlement of Elon Moreh.

Hagit Ofran, head of Peace Now’s Settlement Watch project, also said this appears to be the first use of the system of using military orders to seize land for civilian settlement. And while this system is no longer in use, she said, “Today, too, the state uses tricks to build and expand settlements. We don’t need to wait decades for the revelation of another internal document to realize that the current system for taking over land – wholesale declarations of it as state land – also violates the essence of the law.”