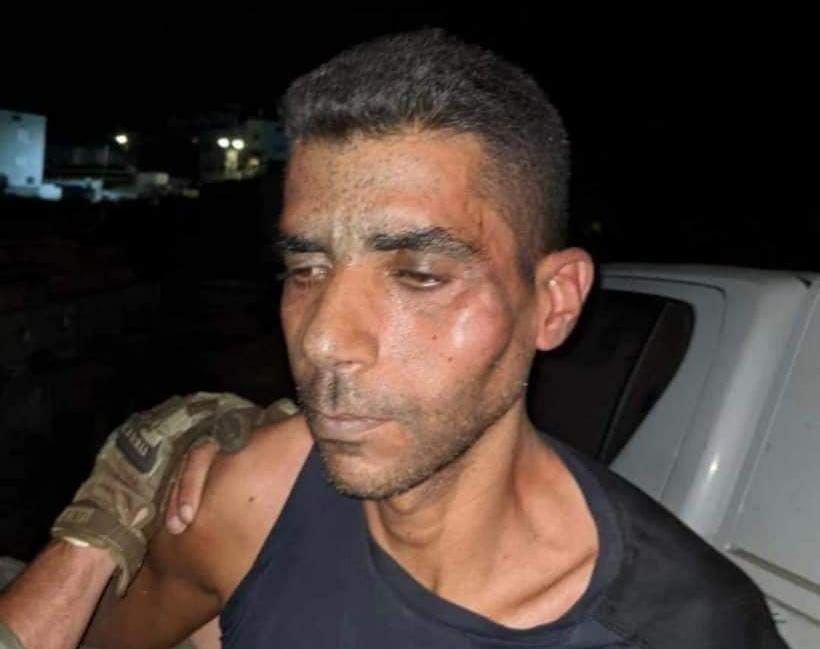 Four of the six Palestinian prisoners who escaped Gilboa prison last Monday, have been captured and re-imprisoned by Israeli police, according to local sources.

Zakariya Zobeidi and Mohammad al-‘Aarda were caught in Umm al-Ghanam village, east of Nazareth in northern Israel, on Saturday morning, while Mahmoud al-‘Aarda, 46, and Yacoub Qadri, 49, were captured late Friday night near Nazareth.

Monadel Yacoub Enfei’at, 26, and Ayham Nayef Kamamji, 35, have not been recaptured as of the time of this report, despite the intense search operations being carried out by Israeli forces throughout northern Israel and the northern West Bank.

The escape of the six prisoners was achieved by using a spoon to dig a tunnel from under the sink in their cell in the heavily fortified Gilboa prison in the north of Israel, the land of historical Palestine, occupied in 1948.

On Friday night, Israeli citizens spotted two figures and reported them to the police, according to the Israeli news site Ha’aretz.

Khaled Mahajneh, lawyer of the four prisoners stated that a hearing is scheduled to be held Saturday evening, QNN reported, adding that “Shin Bet is hiding all information related to the conditions of the prisoners, and the Israeli court issued an order to prevent lawyers’ visitations.”

Four of the six Palestinian prisoners who escaped are serving life sentences;

Zakariyya Zobeidi, 46, from the Jenin refugee camp was abducted in 2019 and has not been sentenced yet.

Mahmoud Abdullah ‘Aarda, 46, from Arraba – Jenin, was abducted in 1996 and was sentenced to life in prison.

Mohammad Qassem ‘Aarda, 39, from Arraba – Jenin, was abducted in 2002 and was sentenced to life in prison.

Yacoub Mahmoud Qadri, 49, from Be’er al-Basha – Jenin, was abducted in 2003 and was sentenced to a life term in prison.

Ayham Nayef Kamamji, 35, from Kafr Dan – Jenin, was abducted in 2006 and was sentenced to a life term in prison. The denial of the right to a lawyer is a violation of international law, as is the torture of prisoners. Israeli prison authorities have frequently been documented beating and torturing prisoners, but have never been held to account for these violations of the Fourth Geneva Convention, despite being a signatory to that Convention.