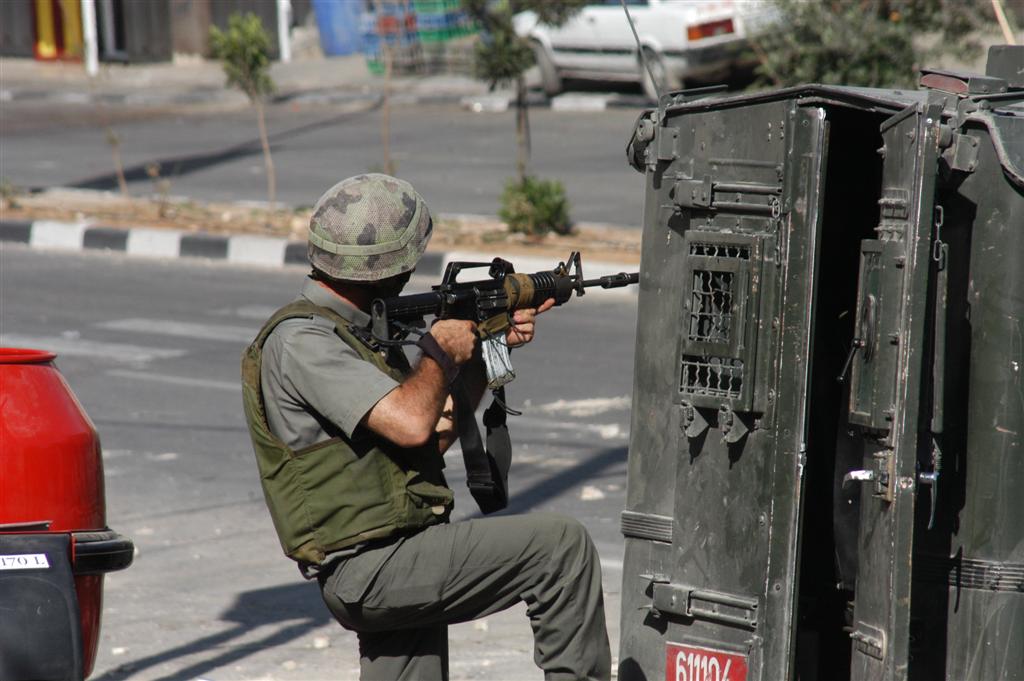 Six women and their children from the village of Araba, northern West Bank, were detained by Israeli troops on Tuesday evening.

The women and their children were collecting grab leaves from their lands close to the Mabo Do Than settlement built on villagers’ lands. Troops detained them, then moved them to a military site inside the settlement and kept them there until Wednesday at dawn.

An Israeli officer told the women not to come back to the land or they will face detention for a long time. Rice rolled in grab leaves is a very famous Palestinian dish during this time of year.

There are half a million settlers living in Israeli settlement all over the West Bank. According to international law all those settlements are illegal.