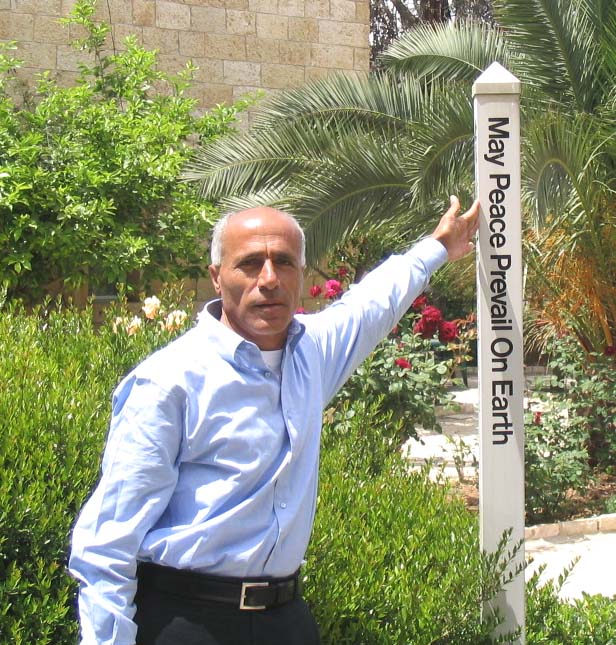 Mordechai Vanunu, the Israeli who served 18 years in prison for exposing a secret nuclear weapons production facility in Dimona, was sent back to prison Sunday for requesting that he be allowed to carry out his sentenced community service in a Palestinian neighborhood out of fear that he would be attacked by other Jewish Israelis if he volunteered in a Jewish neighborhood.An Israeli court refused Vanunu’s request to serve his community service hours in a non-Jewish neighborhood, and, though Vananu made the request out of a desire for personal safety, he was sentenced to an additional three months for it.

Vanunu had been out of prison for six years, but still under house arrest, when he was sentenced to community service for speaking to foreign reporters. Israel has worked hard to keep Vanunu’s name unknown to the West, and the Israeli government continues to refuse to sign the nuclear Non-Proliferation Treaty or open its Dimona nuclear weapons facility to international inspection.

Outside the courthouse, Vanunu told reporters that he believed the Shin Bet, Israel’s secret police, would psychologically torture him in the coming three months, as they had during his 18 years in prison.

‘I survived 18 years – I could survive another six,’ Vanunu said. ‘Are you trying to discipline me? You cannot take my freedom of expression away. Freedom is freedom. You won’t get from me in three months what you didn’t get in 18 years.”

Vanunu told reporters that he has done nothing but speak the truth, and has suffered decades of imprisonment and torture because of his truth-telling.

‘Everyone knows that Israel has nuclear weapons, but no one is talking about it’ Vanunu said. ‘The world doesn’t want nuclear weapons – not in Israel, not in the Middle East and not anywhere in the world.’