17 Homes and School Demolished by Israel in South Hebron Hills 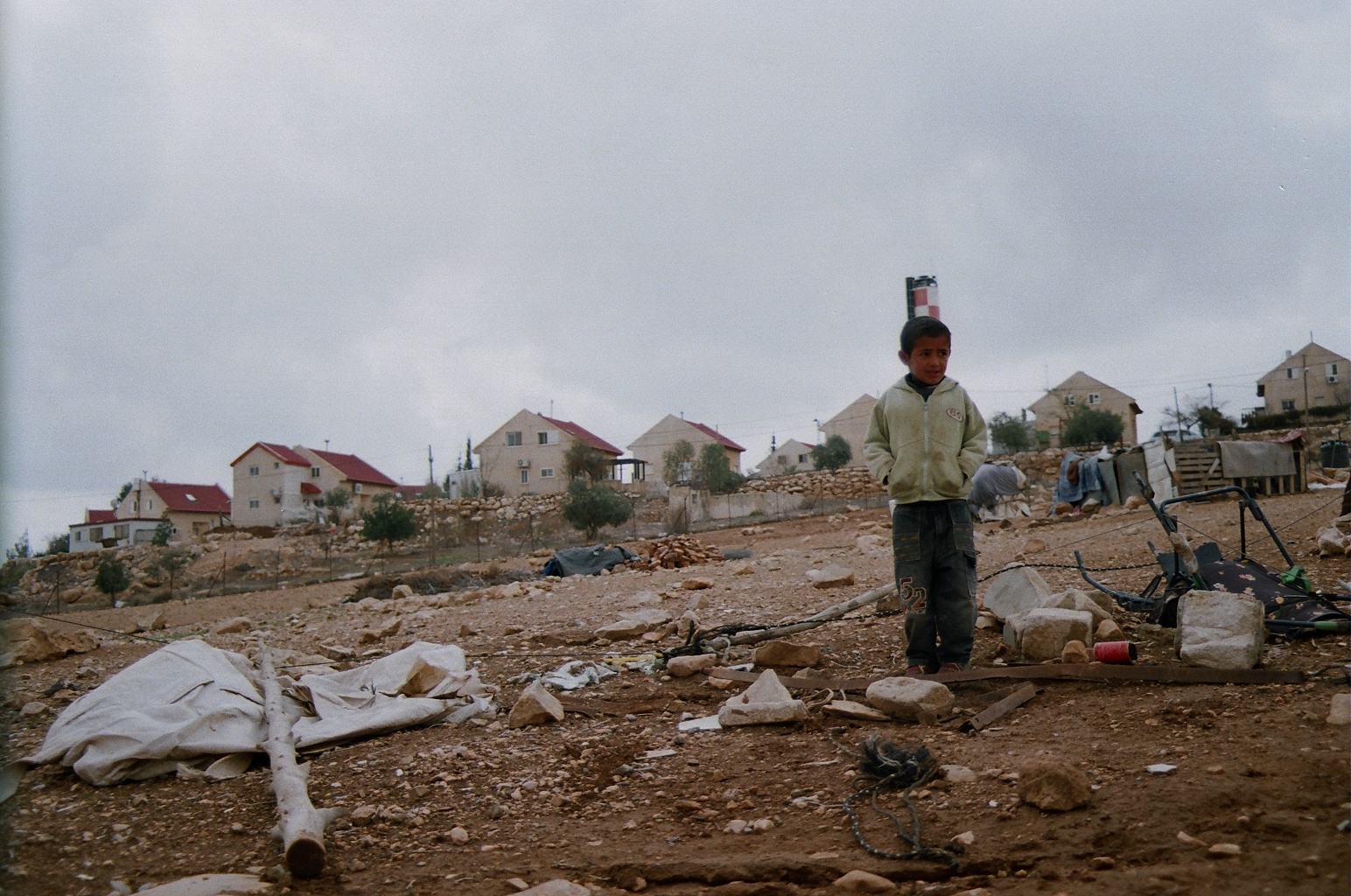 On Wednesday, early in the morning, dozens of Israeli soldiers, 4 bulldozers and some 25 jeeps invaded and demolished the small Bedouin village of Al-Daqeqa, East of Yatta in the southern Hebron Hills.According to the Alternative Information Center (AIC), Israeli forces demolished all 17 of the homes in Al-Daqeqa. According to the Palestinian Ministry of Education office in Hebron, Israel also demolished the only school in the village, a shed containing six classrooms.

The 300 villagers refused to leave their homes when the soldiers arrived. Soldiers proceeded to attack them, arresting 4.

Odah Al-Najadah of Al-Daqeqa told the AIC that “we are now without homes in the winter, and I don’t know what our difficult future holds.”

In the past months, Israel has demolished and destroyed many other Bedouin communities, inlcuding in South Hebron hills. The village of Al-Araqib in Israel’s Negev has also been demolished eight times. Additionally, Israel demolished some homes in the Jordan Valley community of Al Jiflik about two months ago.

This is the third Palestinian school that Israel has demolished in the past 12 months, the other two were in the Nablus District village of Khirbet Tana, which was demolished for the third time in December.