Ban Ki-moon Says Israeli Settlements Are An Obstacle To Peace 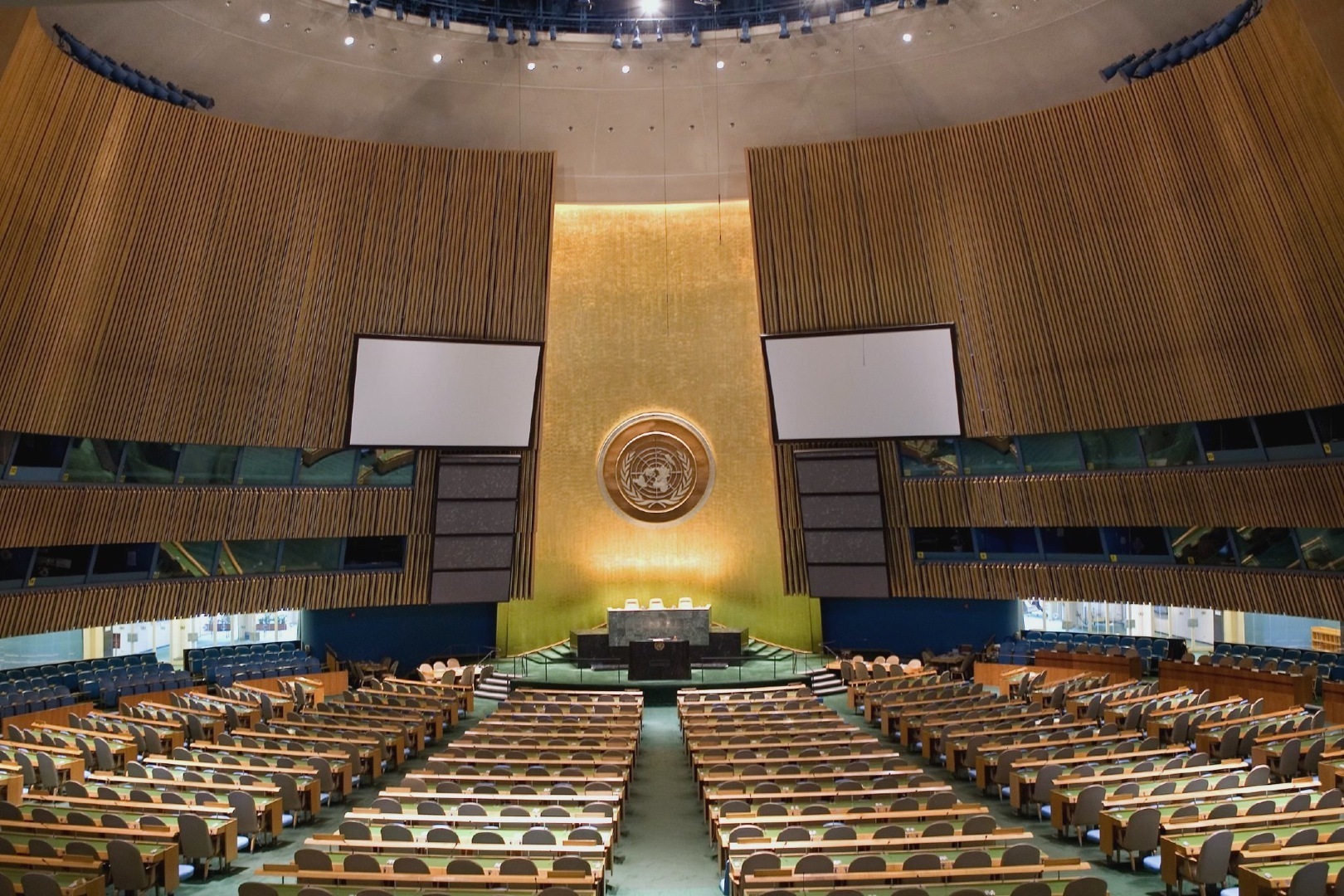 On Friday, the Secretary-General of the United Nations, Ban Ki-Moon, told a UN Committee that Israel has put up barriers to peace with its continued construction of settlements on Palestinian land. He called on Israel to adhere to its obligations under international law and signed agreements in order to move forward in a peace process that has been stalled for months.Ki-Moon told the Committee on the Exercise of the Inalienable Rights of the Palestinian People that time is running out for a peace deal, which is supposed to be signed in September – a date that seems unlikely, given the stalling of the talks since October.

He told the committee, ‘Settlements in the occupied Palestinian territory are illegal under international law, contravene the Road Map obligations of Israel, undermine confidence, prejudge the outcome of the permanent status negotiations and hamper efforts at bringing the parties back to the negotiating table’.

The UN head also said, ‘There is no place for irresponsible rhetoric that calls into question these fundamentals, seeks to delegitimize the other’s heritage or incites hatred and violence”.

This statement by the Secretary-General comes after 122 nations signed on to a resolution that will be presented to the Security Council calling on Israel to halt its expansion onto Palestinian land.

The proposed resolution, which is expected to be vetoed by the US, says, ‘Israeli settlements established in the Palestinian Territory occupied since 1967, including East Jerusalem, are illegal and constitute a major obstacle to the achievement of a just, lasting and comprehensive peace.’