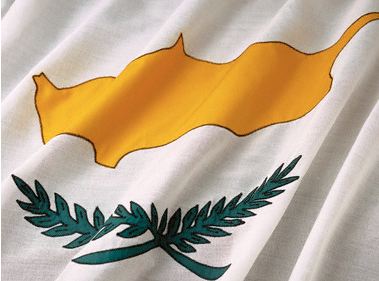 Cyprus announced Sunday that it recognizes a Palestinian State in the 1967 borders with East Jerusalem as its capital. Cyprus is the first European Union member country that officially recognizes the Palestinian right to statehood .The official Greek recognition came in a latter handed by its president Dmitri Christofias to the Palestinian President, Mahmoud Abbas.

The letters also confirmed the historic and close ties with the Palestinian people. It also called for a peaceful solution to the Palestinian-Israeli conflict in which a democratic and viable Palestinian state can be established with East Jerusalem as its capital.

The letter also stated that Cyprus will not recognize any Israeli changes to the geography and demography of the occupied Palestinian territories, including in occupied East Jerusalem.

President Christofias said that his country regards the Israeli settlements in the occupied territories as obstacles to a real and comprehensive peace in the Middle East.

Israel considered the issue as an “unhelpful move that does not boost” the
obstructed peace talks.