Arrests and Violent Repression in Silwan 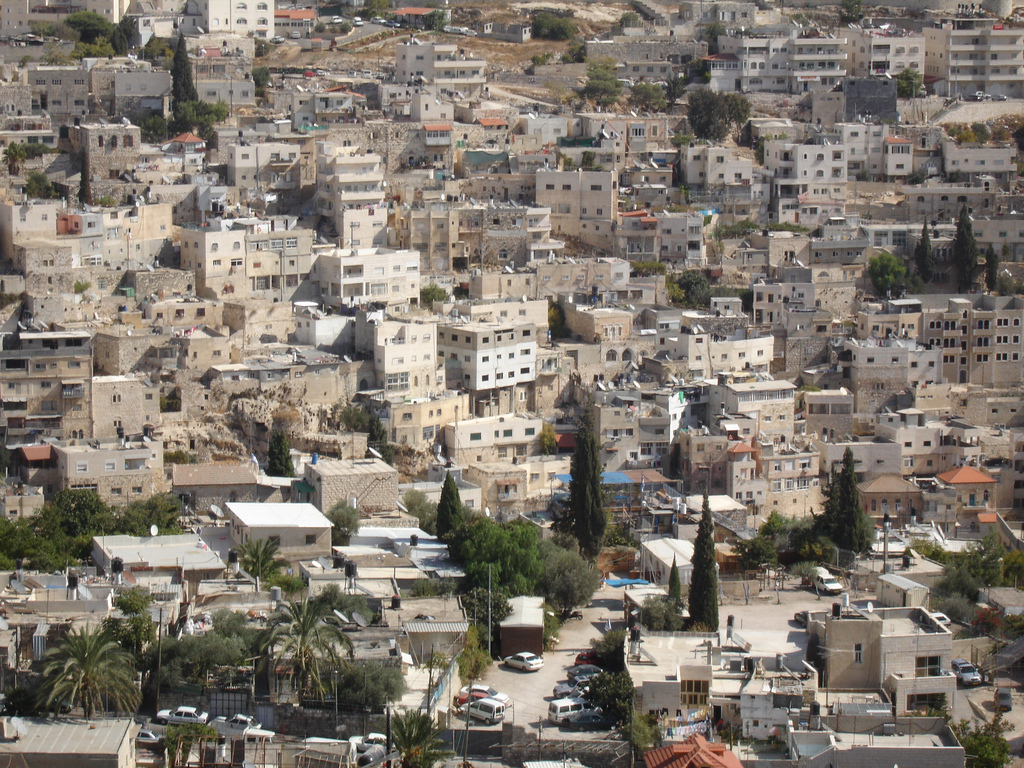 Aouda was released on a bail of 3,000 NIS and was obliged to agree to an additional sum of 10,000 NIS be paid should he violate the conditions of his sentencing. Aouda will serve his house arrest in Jabal al-Moukaber village in East Jerusalem.

The detention of Bir Ayyub residents Ibrahim Abu Diab and Mahmoud Razem, arrested with Aouda on 24 January, was extended to a year on unproven charges of participation in clashes that occured in Silwan that day. Diab and Razem were arrested inside a minimarket in Bir Ayyub, while Aouda was seized on the street outside.

In related news, the violence continued in Bir Ayyub yesterday as Israeli troops fired a tear gas canister inside a local shop, gassing a pregnant woman inside.
A pregnant female customer was evacuated to a hospital and treated for tear gas inhalation. Tear gas is proven to have particularly harmful effects on unborn children.

The small minimarket belongs to Bir Ayyub resident Hammouda Siyam. The attack came unprovoked as the situation throughout Silwan had remained relatively calm since the departure of Israeli forces.

Siyam’s shop has been raided several times in the past, with its contents being damaged by Israeli forces on multiple occasions. The minimarket was raided by Israeli troops during clashes on 24 January, with three customers arrested.