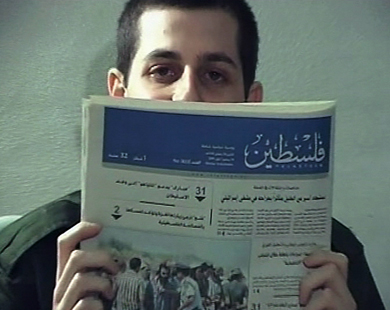 A senior Israeli government official told the French Press Agency (AFP) that on Tuesday evening, cabinet members were called in to hold an urgent session to discuss â€œa serious offerâ€ to release the Israeli soldier, Gilad Shalit, who is currently held captive by Hamas, The Palestine News & Info agency WAFA, reported.â€œThe Israeli Prime Minister, Benjamin Netanyahu, called up his cabinet to hold an emergency meeting at 8 p.m.,â€ the official said, adding that â€œthe meeting would discuss the possibility of arranging the release of Israeli soldier, Gilad Shalit.â€

The official said that Netanyahu would not call such a meeting unless there was a serious offer being tabled, regarding a genuine prisoner exchange deal with the Hamas Movement.