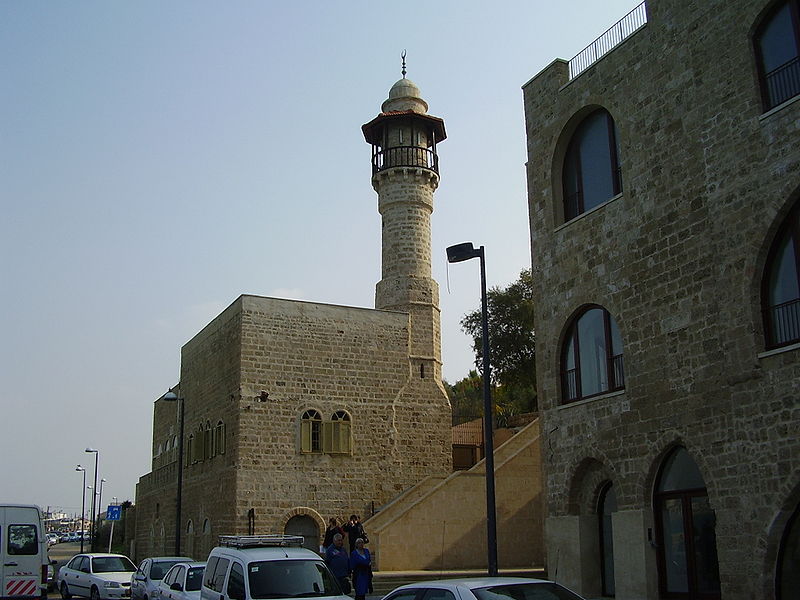 Hundreds of Palestinians with Israeli citizenship protested against a proposed ban on mosque loudspeakers in a number of cities on Saturday, including Nazareth, Jaffa and Umm al-Fahm.The protesters held signs and chanted slogans calling on the Israeli government to respect freedom of religion, and saying that if Israel is indeed a democratic state, it should not discriminate against the country’s Muslim population.

Palestinian leaders in Israel called for the protest after a bill was proposed in the Israeli legislature to ban the use of loudspeakers to broadcast the Muslim call to prayer five times a day. Last Sunday, the Israeli Prime Minister, Binyamin Netanyahu, expressed his support for the bill, saying that Israel “does not need to be more liberal than Europe”.

His statement was a reference to the fact that most European countries do not allow the call to prayer to be broadcast by loudspeaker – although the city of Oxford, England is considering allowing mosque loudspeakers. However, Netanyahu’s statement did not acknowledge that unlike the countries of Europe, Israel is in the Arab world, a region where mosque loudspeakers are allowed in every country.

One Palestinian leader who spoke at Saturday’s protest, Jamal Zahalka (leader in the Balad party), noted that historically, the Christian church bells, Jewish Shofar horn, and Muslim call to prayer were all common sounds in then-Palestine, and reflected the religious significance of the land for all three religions.

The bill to ban mosque loudspeakers is currently under consideration in the Israeli Knesset (Parliament), after it was introduced by the right-wing Yisrael Beitenu (Israel Our Home) party, who stated that hundreds of thousands of Jewish Israelis suffer from the sound of the Muslim call to prayer broadcast from loudspeakers in mosques inside Israel.