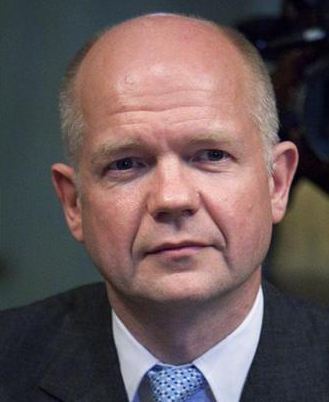 British Foreign Secretary, William Hague, stated that his country is concerned regarding the Israeli policies that are meant to resume to construction and expansion of Jewish-only settlement in the occupied Palestinian territories. Following his meeting with the Israeli Deputy Prime Minister, Dan Meridor, Hague warned of the impact of the continued construction of settlements, the siege on Gaza, and the implication of these policies on the chances of peace in the region.

‘All parties must do their best to prevent further deterioration, and must avoid steps that limit the implementation of the two-state solution’. Hague stated.

Nevertheless, Hague praised the strong ties between his country and Israel, and the strong trade relations that grew last year by %34, and exceeded five billion US Dollars.