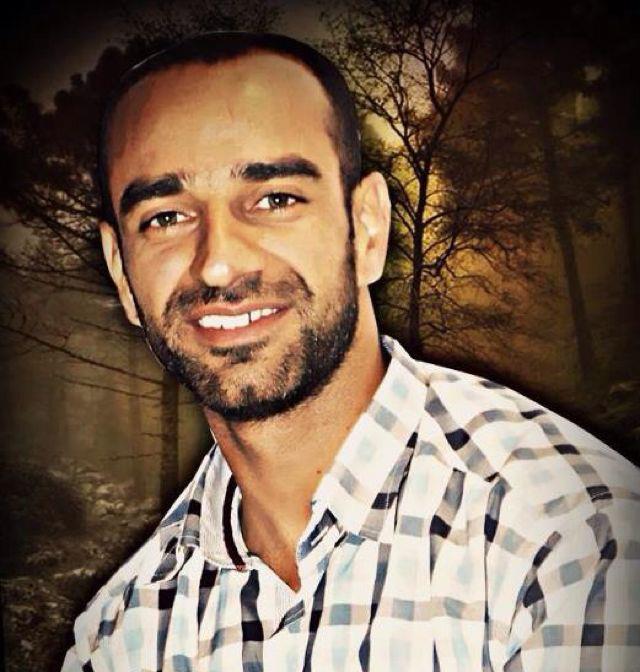 A large Israeli military force invaded, on Thursday evening, the Al-Esawiyya town, in occupied East Jerusalem, and used force to remove a solidarity tent installed in solidarity with hunger striking detainee, Samer Al-Eesawy, and other striking detainees, and removed posters of El-Eesawy.Member of the follow-up committee of the Al- Esawiyya, Mohammad Abu Al-Hummus, stated that the soldiers invaded the town, especially the Al-Arba’een mosque area, removed the solidarity tent more the 19th consecutive time, and confiscated its property, an issue that caused clashes between local youths and the invading soldiers.

Abu Al-Hummus added that Al- Esawiyya witnesses daily invasion and clashes as part of ongoing Israeli assaults that include arrests, acts of collective punishment, and the use of excessive force against nonviolent protesters and solidarity activities with Samer Al-Eesawy who has been on hunger strike for 199 days.

Local sources reported that the Israeli army and police are trying to force the residents to stop their solidarity activities with Al-Eesawy and all hunger striking Palestinian political prisoners held by Israel.

This is the 19th consecutive attack against the solidarity tent is since it was installed after Al-Eesawy started his open ended hunger strike.