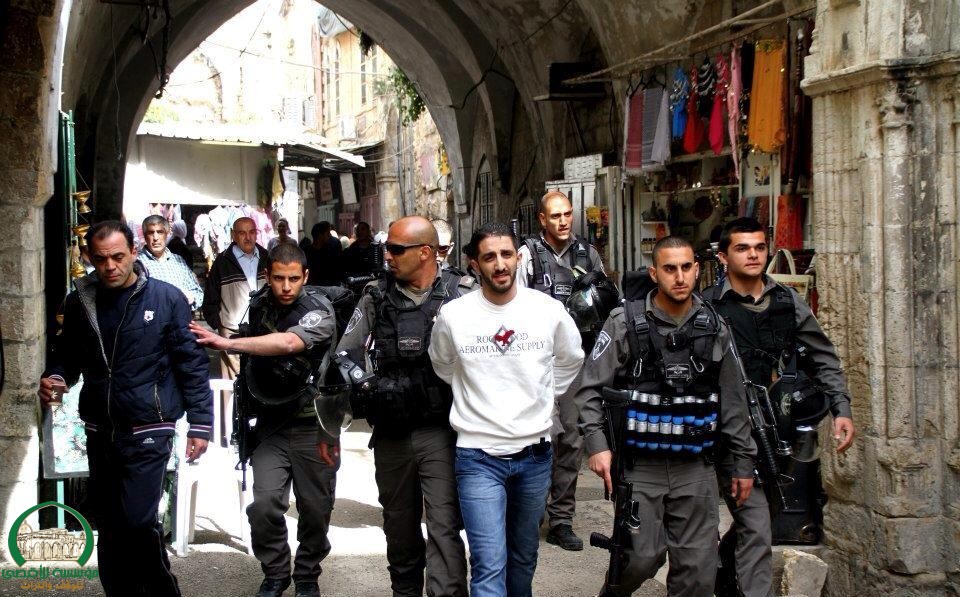 Monday February 25, 2013, the Al-Aqsa Foundation for Waqf (Endowment) and Heritage, reported that dozens of Israeli soldiers invaded the yards of the Al-Aqsa Mosque, in occupied East Jerusalem, violently attacked several Palestinian youths, and kidnapped four.The attack took place after a number of extremist Israeli settlers broke into the yards of the holy site, leading to tension in the area.

The Foundation reported that at least 100 extremist settlers invaded the Al-Aqsa mosque area; some invaded it in the morning while others invaded it in the afternoon, while Israeli soldiers were extensively deployed in the area but did not attempt to stop the settlers.

It added that the army tried to remove the Palestinians from the mosque and its yards in order to allow the settlers to march.

The Foundation further reported that the Palestinians will always defend the holy site, and called on the Arab and Islamic nations to take clear stances defending the mosque, and to act on ending the ongoing and escalating Israeli violations against the holy sites in occupied Palestine. 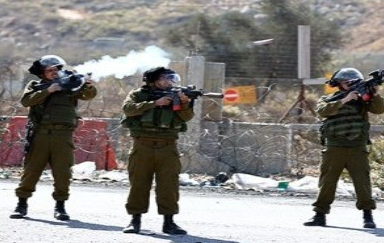