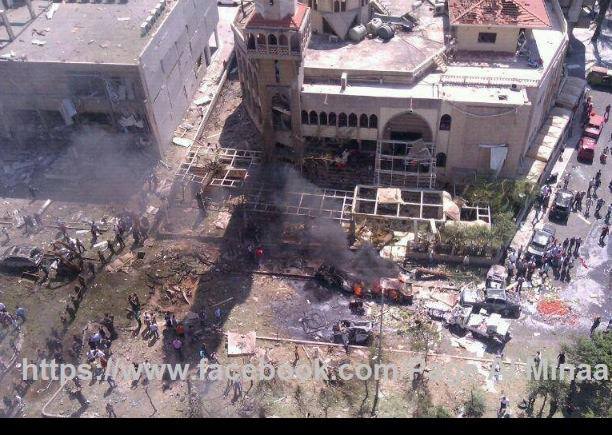 The large number of casualties in Salaam Mosque is because it was filled with worshipers; dozens of bodies were complete burnt.

Lebanese security sources stated that the bomb that targeted the Salaam mosque is believed to have weighed 100 kilograms.

Another explosion took place in front of Hamza mosque but led to no casualties.

The Lebanese Interior Minister, Marwan Sharbel, stated that the bomb was placed in a car that was parked in front of the mosque, the Lebanese Broadcasting Corporation LBC has reported.