Child Shot In The Eye In Hebron 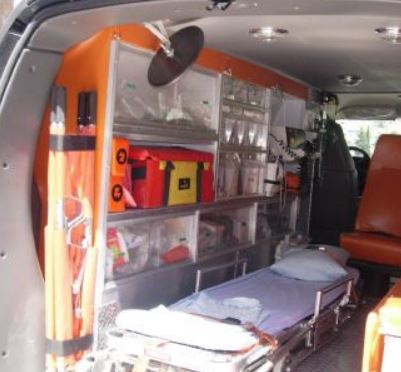 Saturday [September 28, 2013], Palestinian medical sources have reported that a seven-year-old child lost his right eye after being shot with a rubber-coated metal bullet fired by an Israeli soldier in Al-Fawwar refugee camp, south of the southern West Bank city of Hebron.The sources added that the child’s mother was also shot by a rubber-coated metal bullet in her shoulder.

The mother and her child were trying to return to the refugee camp; they were far from clashes taking place between the soldiers and local youths.

Eyewitnesses said that the mother and her child were trying to cross a road in an attempt to find a way back to their home after the army closed the main entrance of the camp.

Nasser Qabaja, head of the Disasters Unit at the Red Crescent in the southern part of the West Bank, stated that an ambulance transferred the child from Abu Al-Hasan Hospital to the Hebron Governmental Hospital, before moving him to the St. John Eye Hospital in occupied Jerusalem.

Furthermore, dozens of soldiers occupied rooftops of a number of homes in the area, and fired gas bombs, concussion grenades and rubber-coated metal bullets leading to a large number of injuries, mainly due to the effect of teargas inhalation.