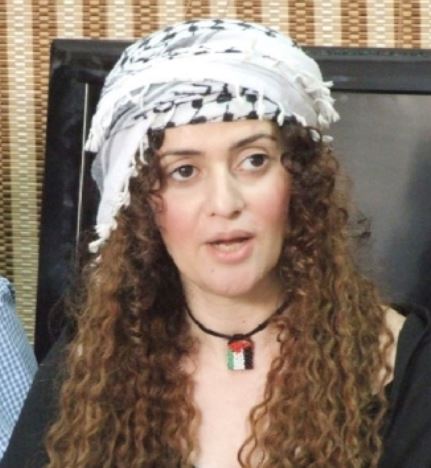 Jerusalem – Saturday [September 28, 2013] Israeli soldiers attacked Palestinian journalist, Sabreen Thiab, and took her to a police station to interrogate her for carrying a picture of late Egyptian President, Jamal Abdel Nasser.Thiab, from Tamra in the Galilee, was stopped by a number of Israeli police officers at the Bab Al-Hadid (Iron Gate), in occupied East Jerusalem.

The soldiers insulted Sabreen, and used foul language against the late president of Egypt, before talking her to a Police station, where the soldiers continued to use verbal insults while threatening to arrest her.

The Police released her later on under the condition that she leaves Jerusalem, the Palestinian News & Info Agency (WAFA) has reported.