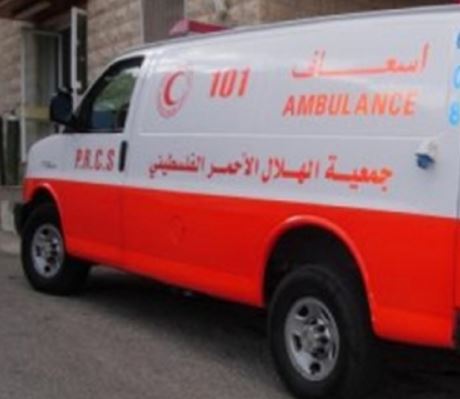 Sunday evening [September 29, 2013] Palestinian medical sources have reported that a Palestinian worker was injured after being rammed by a settler’s vehicle, near Husan town, west of the West Bank city of Bethlehem.The man has been identified as Hamdan Thiab, 39; he suffered moderate injuries and was moved to the Al-Ahly Hospital in Hebron.

Eyewitnesses said that Thiab was trying to cross in the 1948 territories where he works. He was injured in an area located between Husan and Wady Fukin area.

On September 20, a Palestinian man was injured in a similar accident with an Israeli settler who fled the scene.

The young man identified as Hisham Saleh Al-Abbassy, 28, suffered various cuts, fractures and bruises when the settler’s vehicle rammed him as he drove his motorcycle in Silwan.

A week before the incident took place, Palestinian child was seriously injured after being hit by a settlers’ vehicle as she was walking home from school in Teqoua’ village, near the West Bank city of Bethlehem.