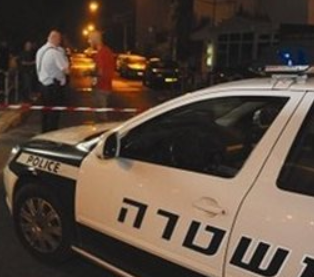 Israeli soldiers kidnapped on Tuesday evening, March 12, 2014, five Palestinians, while wounding several others, after attacking a nonviolent procession denouncing the latest Israeli military escalation that claimed the lives of six Palestinians.The demonstrators chanted slogans against the ongoing and escalating Israeli military occupation and oppression, and protested Israel’s attempts to impose Israeli control over the al-Aqsa mosque, in occupied Jerusalem, the Ma’an News Agency has reported.

The protesters tried to march towards the Sahara Gate, referred to as Herod’s Gate. Dozens of soldiers fired concussion grenades and rubber-coated metal bullets at them, while undercover soldiers surrounded the Bab al-‘Amoud area, and various nearby neighborhoods.

Medical sources said that at least 10 Palestinians were moved to local hospitals and clinics, while local medics treated dozens for the effects of tear gas inhalation.

Head of the Jerusalem Branch of the Palestinian Prisoners Society (PPS) has reported that the police decided to file indictments against three protesters, on Thursday.

The three have been identified as Omar Barqawi, Hamada Barqawi and Khaled Attoun.

Some protesters called on Palestinian President, Mahmoud Abbas, to suspend political talks with Israel due to its ongoing military escalation.