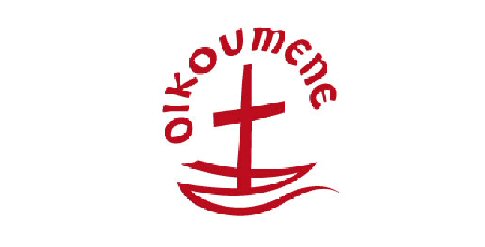 The World Council of Churches (WCC) general secretary Olav Fykse Tveit expressed ‘grave concern’ about a law recently passed by the Israeli Knesset, on February 24, which defines the status of Palestinian Arab Christians in the state of Israel, said a statement issued on Tuesday.
Top officials of the Catholic Church in the Holy Land have said that this new law ‘introduces a distinction between Christian and Muslim Palestinians and states that Christian Palestinians are Christians and not Palestinians’, WAFA reports.

Tveit called on ‘Israeli authorities to reverse this law to stop an injustice against the Christian citizens of Israel’, encouraging WCC member churches to ‘raise this issue with representatives of Israel and with their own governments’, and urging reversal of this law.

Tveit said that this law establishes a ‘legislative distinction between the indigenous Palestinian Arab Christians and Palestinian Arab Muslims, both of whom are citizens of the State of Israel’. This distinction, he stressed, is an ‘unacceptable severing of entire communities from their cultural identity’.

Tveit added that the ‘Knesset has transgressed all proper distinctions between state and religious authority by attempting to define the nature and character of Christian communities within Israel against their own will and self-understanding’.

Warning of the adverse implications of this law, Tveit said that ‘rather than creating divisions among communities, the Knesset should pave the way for breaking down barriers that divide people according to ethnicity and religion’.

Tveit echoed heads of the Catholic Church in Israel, who stressed that ‘it is not the right or the duty of the Israeli civil authorities to tell us who we are’.

Catholic Church leaders have called this law part of a campaign which was aimed at drafting Christian Palestinians into the Israeli military. ‘This campaign clearly has as its aim to divide Christians from their Muslim compatriots. However, it is equally dangerous because it will divide Christians among themselves even further,’ they said.

The WCC has long affirmed the right of religious communities to define themselves, condemning the manipulation of religious identity for political gains.