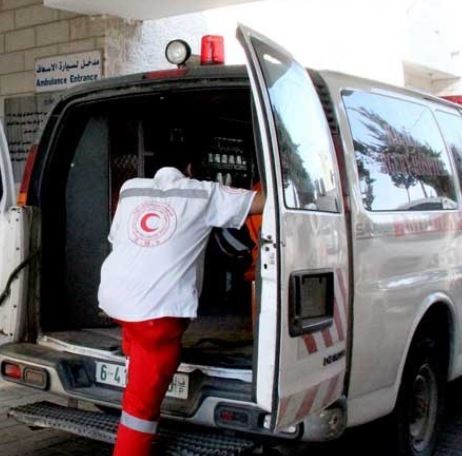 [Friday, March 21, 2014] Palestinian medical sources have reported that a young Palestinian man was killed in an explosion that took place in Gaza City.The sources said Ibrahim Mohammad ar-Rafaty, 22, died instantly due to the blast, but provided no further details.

The explosion took place in the at-Tuffah neighborhood, in Gaza City.

On Sunday, March 16, a child died of serious injuries suffered on Tuesday evening, March 11, in an explosion that took place in Beit Hanoun, in the northern part of the Gaza Strip.

The child, Mohammad Ismael al-Hamadin, two years of age, was seriously injured and remained in a critical condition until he passed away.

The explosion led to the instant death of three Palestinians, while seven, including two children, were injured.