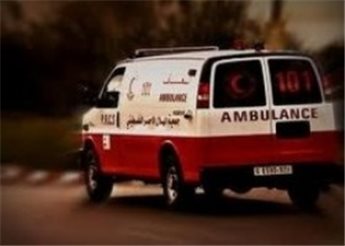 An Israeli settler driving through Beit Jala, on Tuesday morning, hit Palestinian citizen Ibrahim Hamdan with his car as he was on his way to work, according to witnesses.Local sources told Ma’an that the settler appeared to hit him ‘deliberately.’

Mr. Hamdan was taken to a hospital in Beit Jala for treatment, locals said, without providing further details, other than that he had been lightly injured.

The incident follows a similar one which occurred on October 19th, when an Israeli settler drove his car into five-year-old Einas Khalil in the West Bank town of Sinjil, fatally injuring her.