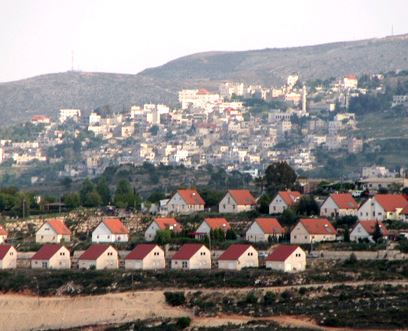 The Israeli government of Benjamin Netanyahu intends to approve various settlement construction projects in occupied East Jerusalem, in what it called a “retaliation to Palestinian diplomatic moves around the world,” and to punish the Palestinian Authority for joining a number of United Nations organizations and treaties.

Israel will likely be announcing more projects in the near future, meant for constructing and expanding illegal settlements not only in occupied Jerusalem, but also in various areas in the West Bank.