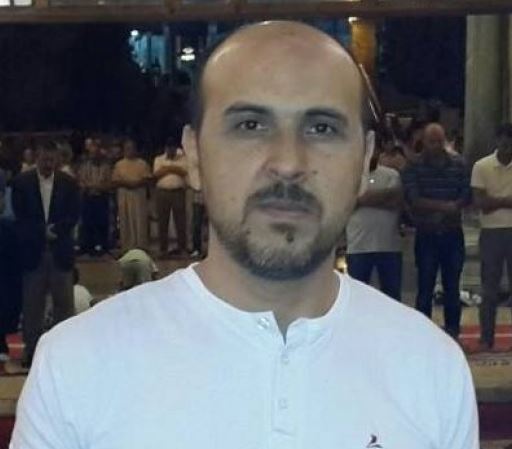 In what has been confirmed as a ‘deliberate attack,’ Israeli sources said an Israeli man was killed, and several others injured, when a Palestinian driver rammed them with his car in Sheikh Jarrah, in occupied East Jerusalem. The Palestinian man was later shot and killed by the Israeli Border Police.Initial reports indicate that the driver first rammed a number of Israeli security officers while waiting at a crosswalk, then continued to the train stations and rammed a number of cars in the street.

Israeli Ynet News said the Palestinian then rammed a number of pedestrians with his car, killing one and seriously wounding two others, while two more Israelis suffered moderate injuries.

He then hit several cars before stopping and exiting the vehicle reportedly carrying an iron bar before border police officers shot him dead.

The Arabs48 news website said the Palestinian driver has been identified as Ibrahim al-‘Akari, 38, from the Shu’fat refugee camp.

He is the brother of former political prisoners Mousa al-‘Akari who was exiled to Turkey as part of the Shalit Prisoner Swap deal, in October 18. 2011.

The brother, Mousa, is believed to have been a member of a Hamas group that killed an Israeli soldier after kidnapping him on December 13 1992. He was sentenced to three life terms.

The Arabs48 said the “Internal Israeli Security Service” insists that al-‘Akari should be buried at the “Numbers Graveyard” where many Palestinian and Arab fighters are buried in numbered, nameless, graves.

The Hamas movement officially claimed responsibility for the attack, and said Ibrahim al-Akari is one of its members, and that he carried out the attack in retaliation to Israel’s ongoing violations against the Palestinian people, and the constant attacks targeting the Al-Aqsa Mosque, and Jerusalem.

Hamas official Fawzi Barhoum said in a statement that the operation is “a natural response to the Israeli crimes, constant abuse and violations targeting Al-Aqsa and holy sites, in addition to the ongoing displacement of Palestinians from their occupied city, Jerusalem.

He called on the Palestinians in Jerusalem, the West Bank and the rest of Palestine to “conduct more attacks targeting the Israeli occupation and its settlers,” and “in defense of the Al-Aqsa Mosque, the blood of those who defend Al-Aqsa, and the legitimate Palestinian rights.”

Earlier on Wednesday, the Israeli army briefly closed the Al-Aqsa Mosque compound confrontations with dozens of Palestinians who clashed with Israeli extremists, and soldiers, invading the Mosque compound.

More On Recent Escalation, Clashes in Jerusalem, And Invasions Into The Mosque Compound
http://www.imemc.org/newswire?search_text=Aqsa&button=S…3E%3E