Body of Palestinian Man Found With Signs Of Torture 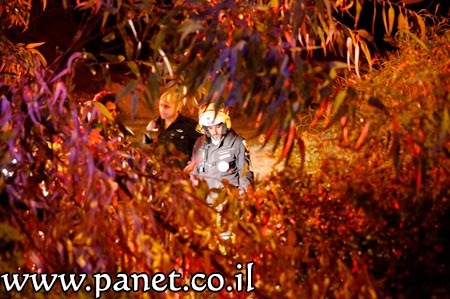 Israeli sources have reported that the body of an Arab man was found near Mazare’ village, between Nazareth and Afula, and that the body showed clear marks of torture and stabbing. The Israeli Police said the body of Fuad Kahaf, 35, from al-Mqeibla, was found near a car close to the Mazare’ village, in Marj Ibn Amer (Jezreel Valley), close to Afula and Tiberius, in the northern part of what is now Israel.

The Police added that Khalaf was repeatedly stabbed, with clear marks of choking on his neck, and signs of violence visible on different parts of his body, and that they are conducting an investigation into the issue.