Palestinian Woman Injured After A Ramming Attack In Jerusalem 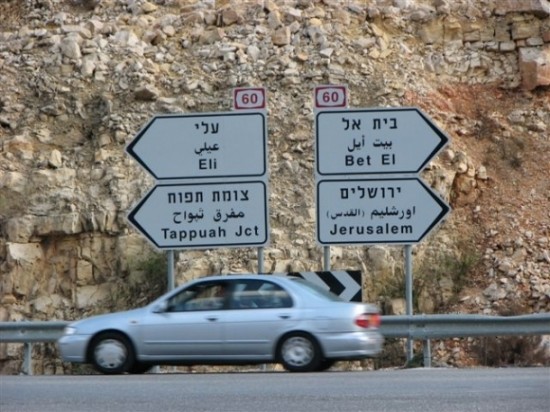 A Palestinian woman has been injured, on Friday afternoon, after an Israeli settler deliberately rammed her with his car in Shu’fat town, north of occupied Jerusalem, and fled the scene.The Arabs48 News Website has reported the woman, Susan al-Kurd, 29 years of age, was leaving a local mosque when a settler, driving a white Ford, deliberately rammed her and sped away.

The mother of al-Kurd said the settler saw her daughter, and sped towards her as she was leaving the mosque.

Susan suffered various cuts and bruises in one of her arms, her leg, and abdomen area and was moved to a Palestinian hospital in Jerusalem.

The Arabs48 said Israeli soldiers, stationed nearby, did not intervene, and that the residents were the ones who called for an ambulance.