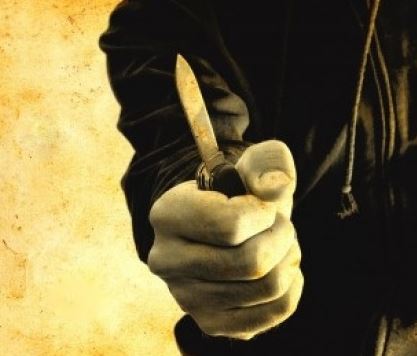 The then started shouting at the Israeli owners, insulting them for ‘hiring Arabs’, and they asked him to leave.

He left the restaurant, but returned to the building nearly thirty minutes later, this time carrying a knife.

He started waving his knife around, especially close to the Palestinian workers, and threatened to kill them.

One of the workers managed to subdue the assailant, and removed his knife.

The Police was called to the scene, apprehended the man, and took him to their station in the city for interrogation.