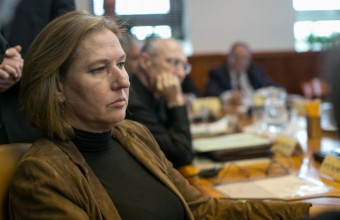 The Israeli cabinet voted, on Sunday, in favor of a ‘Jewish State’ bill, which PM Benjamin Netanyahu says will balance democracy with Judaism. ‘Both principles are equal and must be given equal consideration,’ he said before the meeting.

PNN reports that 16 ministers voted in favour of the bill, with 5 in opposition, saying that it runs contrary to Israeli law.

A preliminary vote in the Knesset is to take place on Wednesday. The proposed legislation will then go to a Knesset committee, where it will be combined in accordance with Netanyahu’s draft.

Netanyahu said that the state will carry ‘the principles he believed in’, describing the opposers as ‘weak.’