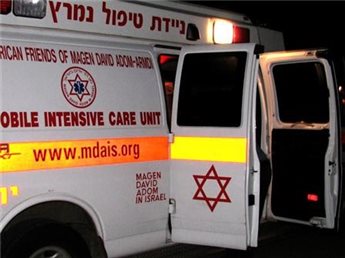 An Israeli bus driver ran over two Palestinians at al-Jalama checkpoint in Jenin, on Tuesday, injuring one person and killing another, Palestinian security sources have reported.Sources told Ma’an News Agency that Noor Hassan Naim Salim, age 22, and Alaa Kayid Salim, 20, from Nablus, were both injured after being ran over by an Israeli bus.

The bus driver was reportedly arrested by Israeli police.