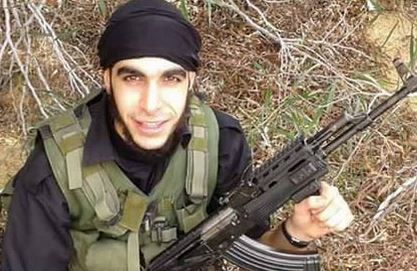 The Al-Qassam Brigades, the armed wing of the Islamic Resistance Movement (Hamas), has reported that one of its fighters was killed, Thursday, in what it described as an accidental explosion in a training camp, in southern Gaza.The Brigades said Bilal Abdul-Mon’em al-Mneirawi, 20, was killed west of the Rafah district, in the southern part of the Gaza Strip.

Spokesperson of the Ministry of Health in Gaza Dr. Ashraf Al-Qedra confirmed the fighter’s death, and said four more Palestinians were injured in the explosion.

There have been dozens of incidents, in which Palestinian fighters were killed during training, and in tunnel collapse accidents, in the coastal region.

On Tuesday, November 25, the Brigades said one of its fighters, identified as Abdullah Mojahed ‘Oleyyan, 18 years of age, was killed during training, east of Gaza City. http://www.imemc.org/article/69828