Israeli Army Expels 19 Families for the Purpose of Military Training 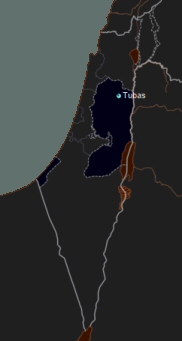 The Israeli military forced 19 Palestinian families to leave Khirbet Bzik village, near Tubas, on Tuesday morning, under the pretext of carrying out military exercises for two consecutive days.Local sources reported that more than 100 of the residents were forced to evacuate their houses in the morning hours, as a result of the military carrying out exercises between the houses, Al Ray Palestinian Media Agency reports.

The military was apparently impervious to the danger imposed to some 60 children in the neighborhood, in the case that any of the devices exploded.

Israeli forces also destroyed a number of houses and tents owned by the family of Salem Ektefiat, from the Daba’ region, near Jericho.

The Daba’ incident involved seven families of Jahalin Bedouin whom the military expelled from inside the green line, in the Arad area, after destroying their houses last year. 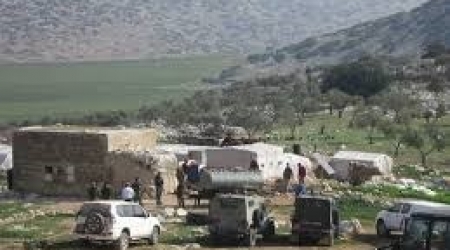