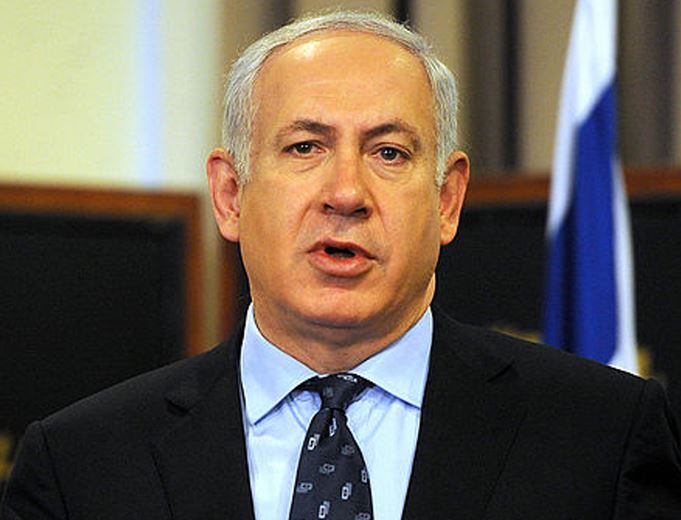 In a move that was seen as “disappointing” to U.S. Senators of the Democratic Party, Israeli Prime Minister Benjamin Netanyahu refused an invitation to hold a closed meeting with them, after they sent an invitation letter, Monday.Israeli daily Haaretz said Senator Dick Durbin of Illinois, one of the strongest supporters of Israel, issued a rare statement criticizing Netanyahu for refusing what he called “a balanced politically divisive invitation” to hold a private meeting with Democrats during his planned visit to address the Congress.

During said that Netanyahu is rejecting a meeting with people who always stood by Israel, and continue to support it.

Haaretz said the Netanyahu invitation was issued by both Durbin and California Senator Diane Feinstein; the two said the closed-door invitation from House Speaker John Boehner is meant to reduce tension over Netanyahu’s plan to address the Congress on the “Iranian nuclear program.”

In his response to the invitation, Netanyahu said, although he appreciates it, he believes that such a meeting could increase the misperception of partisanship during his visit, Haaretz added.

In a previous interview with Haaretz, Feinstein said in January that inviting Netanyahu to address Congress during Israel’s election is “highly inappropriate,” and that he believes imposing new sanction on Iran, under the current conditions and timing, is a “reckless and dangerous decision.”