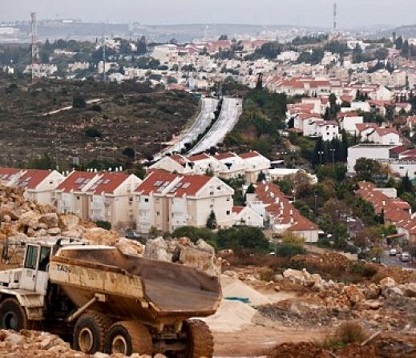 The Israeli “Planning and Construction Committee” in occupied Jerusalem has approved, Tuesday, the construction of 2200 illegal settlement units in ‘Arab as-Sawahra neighborhood, in the Sawahra area, between Jabal al-Mokabber and Abu Dis, east of Jerusalem.The Israeli Radio said the new plans aims at “legalizing” homes that were built without permits, and to construct what it called “public facilities.”

The new decision, and approval, allows the actual construction to start in the near future.

The plan is part of “Har Homa C” project, aiming at constructing two buildings of 50 units each, and 42 units in a third building.