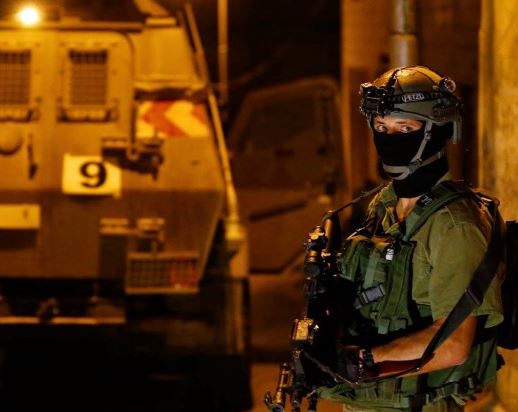 Israeli soldiers kidnapped, on Friday at dawn, two Palestinians in the West Bank districts of Hebron and Jenin after storming several homes and searching them. Israeli extremists force a Palestinian out of his land near Hebron.Several army vehicles invaded the town of ath-Thaheriyya, near Hebron, and violently searched a number of homes before kidnapping a Palestinian identified as Mohannad Akram Wreidat, and took him to the Etzion military base.

In addition, a number of Israeli extremists invaded Palestinian agricultural lands in Beit Ummar town, north of Hebron, and assaulted a farmer identified as Walid Sabarna, forcing him to leave his land.