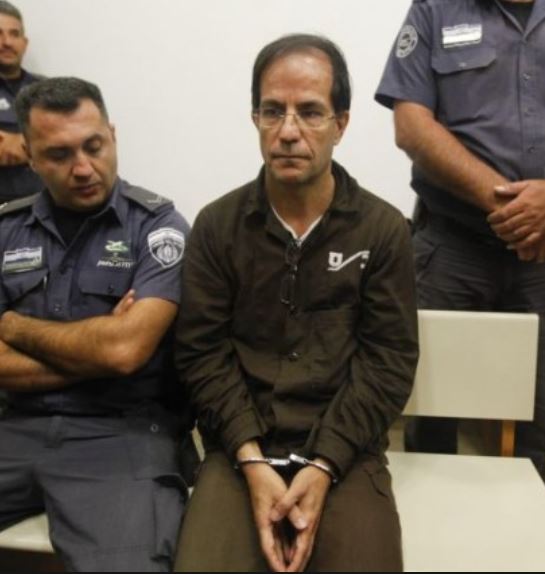 An Israeli court in Lod city sentenced, Tuesday, a 56-year-old Belgian-Iranian man to seven years in prison after convicting him of what the court said “spying to Iran.”Ali Mansouri, 56, was taken prisoner in Tel Aviv in 2013, and reached a plea bargain agreement in November of 2014.

The Israeli court said the information Mansouri managed to pass to Iran was “of a limited value,” and that the man took photographs of the American Embassy in Tel Aviv from his hotel room balcony.

According to a Reuters report, Mansouri visited Israel three times and created a business selling folding windows and pneumatic tools, ‘in an attempt to conceal his intelligence gathering for Tehran.’

It added that the man also photographed the beachfront in Tel Aviv, the main Airport, and a military compound.