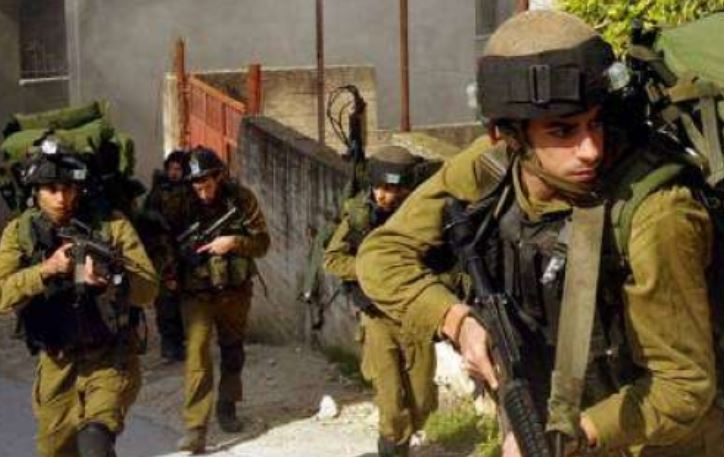 Palestinian medical sources have reported, on Tuesday at dawn that the young man who was shot and critically injured on Monday evening, near the northern West Bank city of Jenin, died of his wounds.

The sources said Mohammad Murad Yahia, 21 years of age, died in a hospital in the northern West Bank city of Nablus.
Eyewitnesses said Israeli soldiers shot the young man, while standing near the Annexation Wall section in al-‘Arqa village, without any provocation or prior warning.

Resident ‘Asef Wakid said Yahia and his cousins, Aymad and Emad, were in their families’ orchards, close to the “Shaked” illegal Israeli colony, when the soldiers shot and killed Yahia in cold blood.

Wakid stated that a soldier fired one round at Yahia causing a serious injury, before the army kidnapped his cousins Ayman and Emad.

The Palestinians were walking and picnicking in their orchard with the soldiers killed Yahia, eyewitnesses confirmed.

Palestinian medical sources have reported that a young man was shot and injured, on Monday evening, by Israeli soldiers in the al-‘Arqa village, near the northern West Bank city of Jenin. In addition, the Army kidnapped a child in Jerusalem.

Head of the Emergency Unit of the Red Crescent Society in Jenin Mahmoud Sa’di said the soldiers shot Mohammad Murad Yahia, 21 years of age, in an orchard near a section of the Annexation Wall that isolated the Palestinians from their lands.

He added that Yahia was moved to the Khalil Suleiman Governmental Hospital, in Jenin, suffering a critical injury.

In addition, soldiers detained two brothers, identified as Ayman and Emad Mahmoud Saleh, while in their family’s land, isolated by the Annexation Wall.

In related news, soldiers kidnapped a Palestinian child in Wad al-Jouz neighborhood, in occupied East Jerusalem, after invading it, and clashing with local youths.

The soldiers also fired rubber-coated metal bullets and gas bombs, causing a number of residents to suffer the effects of tear gas inhalation.