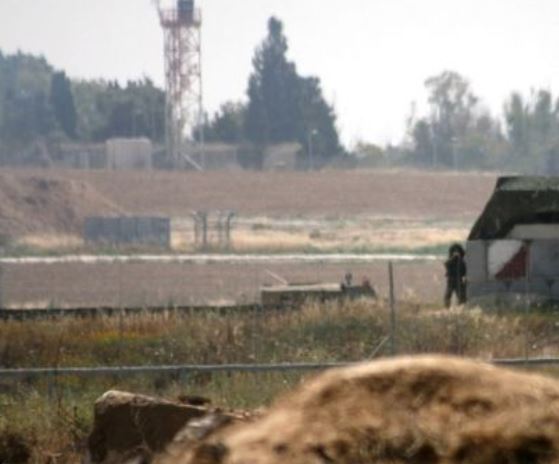 The farmers had to leave their lands fearing additional Israeli military escalation.

The Israeli army conducts daily assaults and violations targeting the Palestinians and their lands, in border areas in the coastal region, in addition to frequent attacks on Palestinian fishers and their boats in Gaza territorial waters.