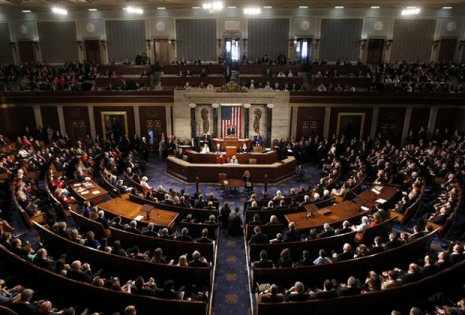 The act is intended to counter boycott and divestment initiatives, including the labelling of goods originating in the settlements.

The first Boycott, Divestment and Sanctions (BDS) initiative against the Israeli occupation of Palestine was launched in the US 11 years ago.

Such activities will now be “against US law and consequently illegal”, even though international law deems all settlements to be illegal.

One of the senators who worked on the legislation is Ben Cardin of Maryland, a known supporter of the Israeli occupation who was recently described by Truthout online publication as ‘a two-state faker’.