Army Opens Fire On Farmers And Fishers In The Gaza Strip 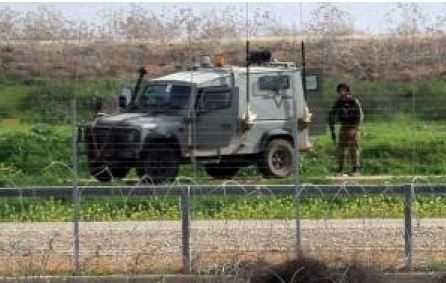 The sources stated that the live rounds were fired from military towers, surrounding the Kissufim base, across the border fence with Gaza.

One of the boats was damaged nearly 4 miles from the Gaza coast, and the fishers had to swim back to shore, to avoid further navy fire.

The Israeli army and navy conduct daily assaults and violations against the Palestinians, their lands and property in different parts of the besieged coastal region.