Army Carries Out A Limited Invasion In Gaza 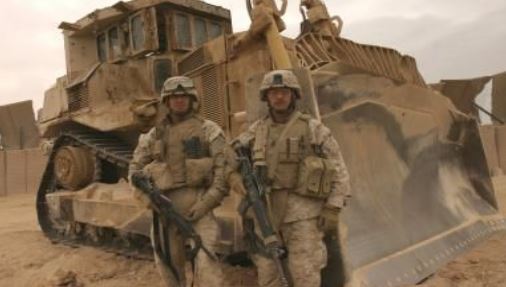 A number of Israeli military vehicles carried out, on Monday morning, a limited invasion into an area east of Gaza city, and fired a number of rounds of live ammunition on farmers in southern Gaza.Media sources said the soldiers briefly advanced into Palestinian lands in the Shejaeyya area, east of Gaza city, fired several rounds of live ammunition, and withdrew back to their base, across the border fence.

In addition, soldiers stationed on military towers, across the border fence, opened fire on Palestinian farmers in their lands, east of the al-Qarara town, in Khan Younis, in the southern part of the coastal region, forcing them to leave.

The army caries out repeated invasions, and attacks, targeting the Palestinians, their homes and lands, especially in areas close to the border fence.

Also on Monday morning, soldiers released two fishers, kidnapped on Sunday, while in Palestinian waters close to the shore, north of Gaza city.