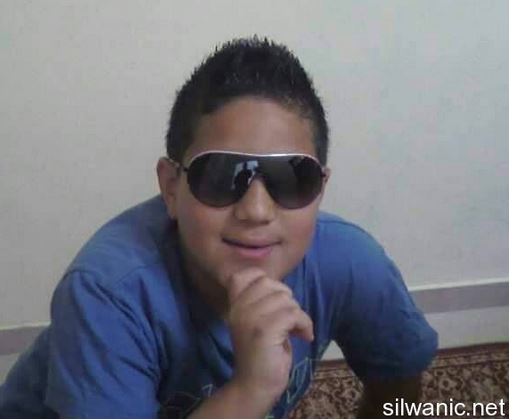 Israeli soldiers released, on Monday evening, a Palestinian child, from Silwan town, in occupied East Jerusalem, after interrogating him for several hours in the police station, in Salah Eddin Street, and ordered him under house arrest.The Wadi Hilweh Information Center in Silwan (Silwanic) stated that the child has been identified as Mo’taz Yousef Abu Diab, 14 years of age.

Silwanic added that the child was released under the condition that he remains under house arrest for five days.

The order states that the child will be allowed to go to school in the town, as long as a family member accompanies him on the way to school, and the way back to his home.

His family stated the child was kidnapped, on Monday morning, while heading to school, after a group of fanatic Israeli settlers attacked him, in the central neighborhood.

The police claimed he hurled stones on the settlers, close to Beit Yonatan illegal outpost in Silwan, while eyewitnesses said the settlers assaulted him without any provocation by the child.