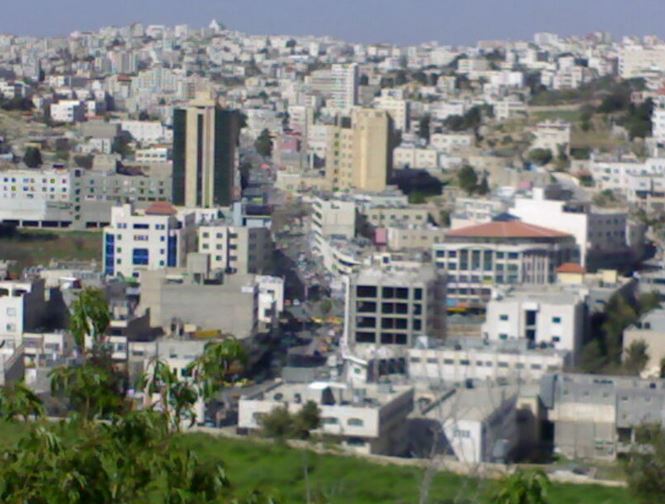 Palestinian medical sources in Hebron, in the southern part of the occupied West Bank, have reported that a man was seriously injured, after severely beaten and shot, by unknown gunmen, south of the city.The sources said that the resident, in his thirties, was in the Tareq Bin Ziad area, south of Hebron, when he was attacked and beaten by unknown gunmen who proceeded to shoot him in the legs.

The wounded man was moved to Mohammad Ali al-Mohtaseb Hospital, before being transferred to the Hebron Governmental Hospital due to the seriousness of his condition.

The Palestinian Police and security services initiated an investigation into the attack.