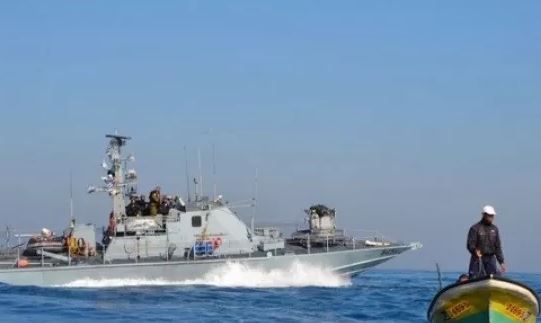 The fishers had to sail back to shore to avoid further Israeli fire.

The navy conducts daily attacks and violations against Palestinian fishers, and their boats, in Gaza territorial waters, and even while on shore, in direct violation of the Oslo agreement, and the latest ceasefire deal mediated by Egypt following Israel’s aggression on the coastal region in the summer of 2014.