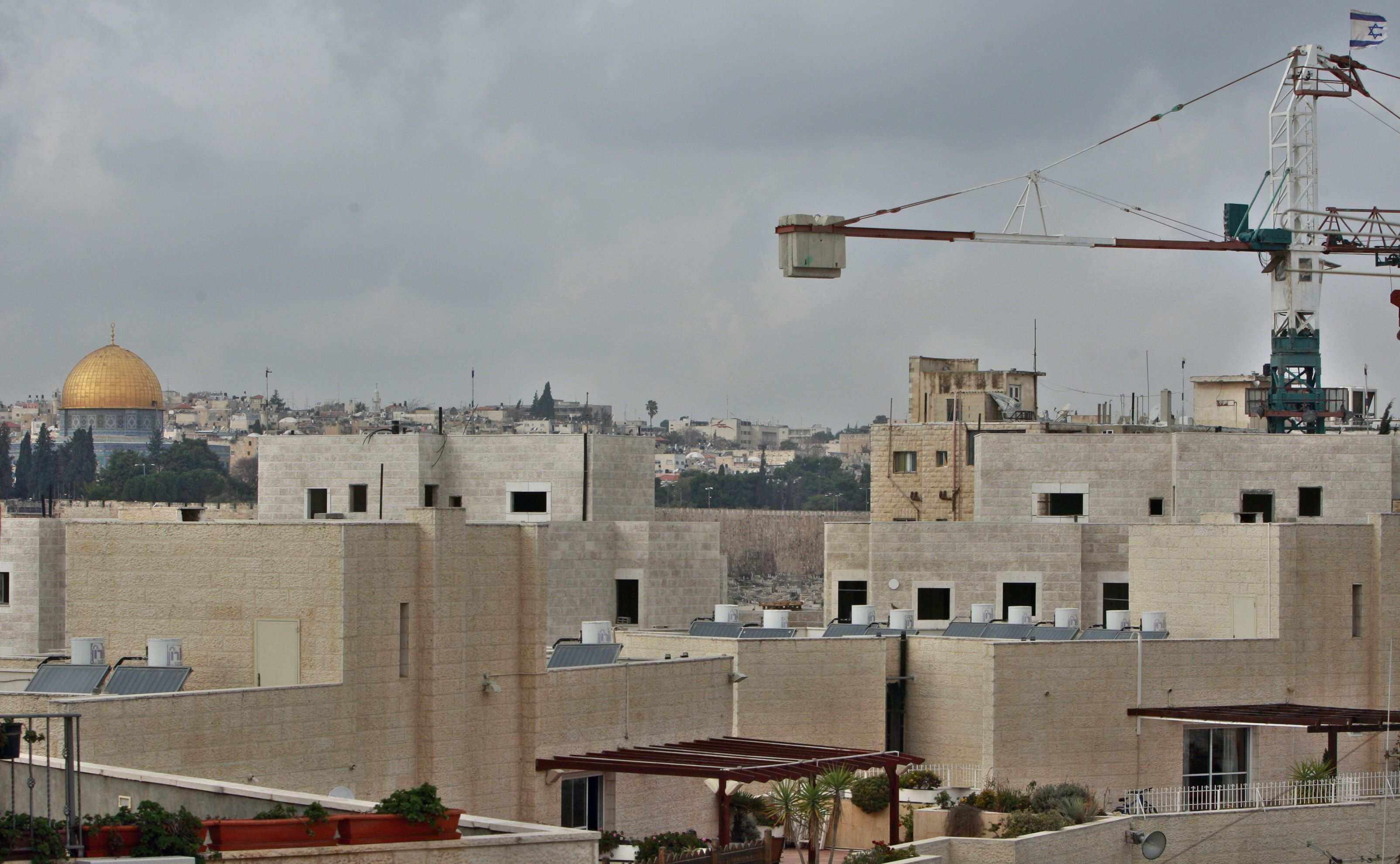 Israel is planning the construction of a commercial zone on lands that were slated only for residential purposes under the Regional Plan of the Jerusalem City Council for the year 2020.

Sob Laban added that the decision falls under a new structural plan, approved by the Regional Committee, to expand the French Hill colony, and to set aside lands that would be used for the construction of additional units.

The Palestinian researcher also said that the residents in Shu’fat have repeatedly applied for construction permits on the lands in question, but Israel kept delaying the applications, and alleged that the construction plan for 2020 “has not been approved yet.”

The lands are in the Sahl neighborhood in Silwan, one of many Palestinian areas severely impacted by Israel’s illegal colonies.

Son Laban also stated that, under the new structural plan of the French Hill settlement, the Palestinians in the al-‘Isawiyya town would lose nearly 30 Dunams (7.41 Acres) near the main entrance of the town.