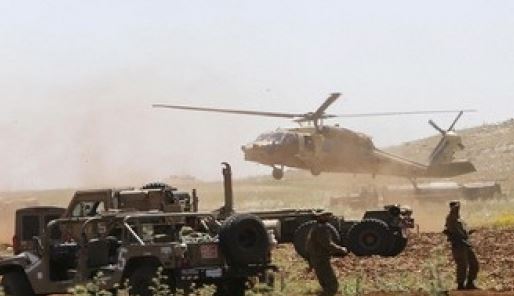 Daraghma added that the army frequently conducts training, including explosives, in Palestinian areas, largely inhabited by Bedouins, in the Northern Plains, and that the drills are gradually expanding to include more areas.

Israel illegally controls vast areas of the Northern Plains, largely after declaring them “closed military zones,” preventing the Palestinians from entering them, in addition to the repeated displacement of Bedouin tribes.