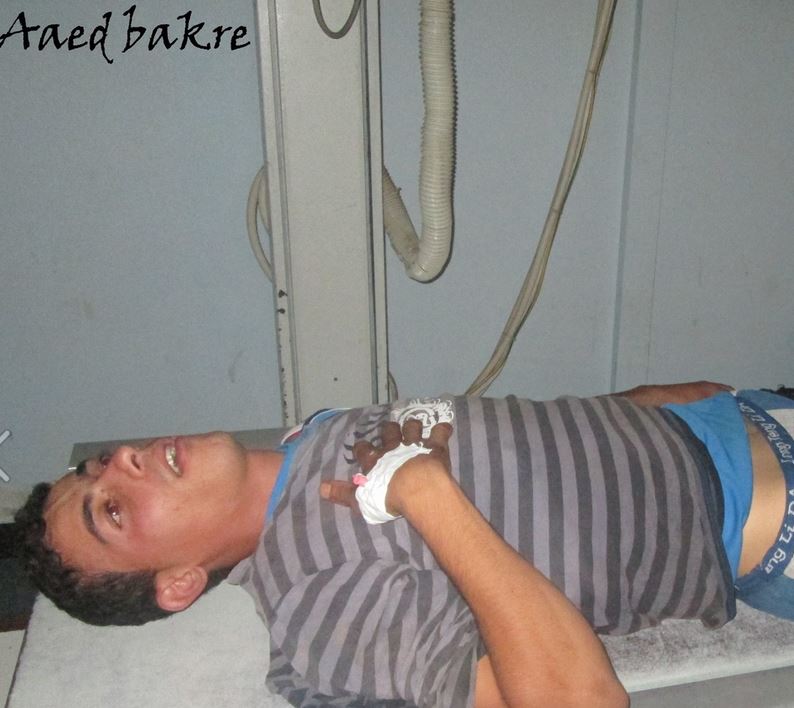 Israeli navy ships opened live fire, on Tuesday at dawn, on a number of Palestinian fishing boats in Beit Lahia, in the northern part of the Gaza Strip, wounding two fishers, and kidnapped two including one of the wounded, before towing a boat to the Ashdod Port.Ahmad Ismael Sharafi, 20 years of age, was shot with a live round in the back, and several rubber-coated metal bullets in his arm, and was moved to the Shifa Medical Center in Gaza, suffering a moderate injury.

The two kidnapped fishers were released approximately at six in the evening, while one of them was moved to a medical center for treatment of wounds resulting from the Israeli attack, the Union for Agricultural Work Committees has reported.

On Monday evening, the navy attacked a fishing boat belonging to Yousef Fayez Barakat, 22 years of age, and kidnapped him, along with Haitham Tareq Bakr, 25.

The Israeli Navy conducts ongoing assaults and violations against Gaza fishers and their boats, in Palestinian territorial waters, and even close to shore or while docked on shore.

The Palestinian Center for Human Rights (PCHR) has reported that the Navy carried out 51 shooting attacks, invasions and kidnappings in the besieged coastal region, in May alone; this included 41 shooting attacks that led to nine injuries.

While Israel continues to claim “easing restrictions,” and easing the deadly siege on Gaza, the Palestinians continue to face daily assaults and violations in the sea, and in their own lands close to the border fence, where Israel enforces what it calls a “security buffer zone,” denying the Palestinians access to their lands.

The attacks also include uprooting Palestinian lands, and opening fire on farmers, workers and homes in areas close to the border. 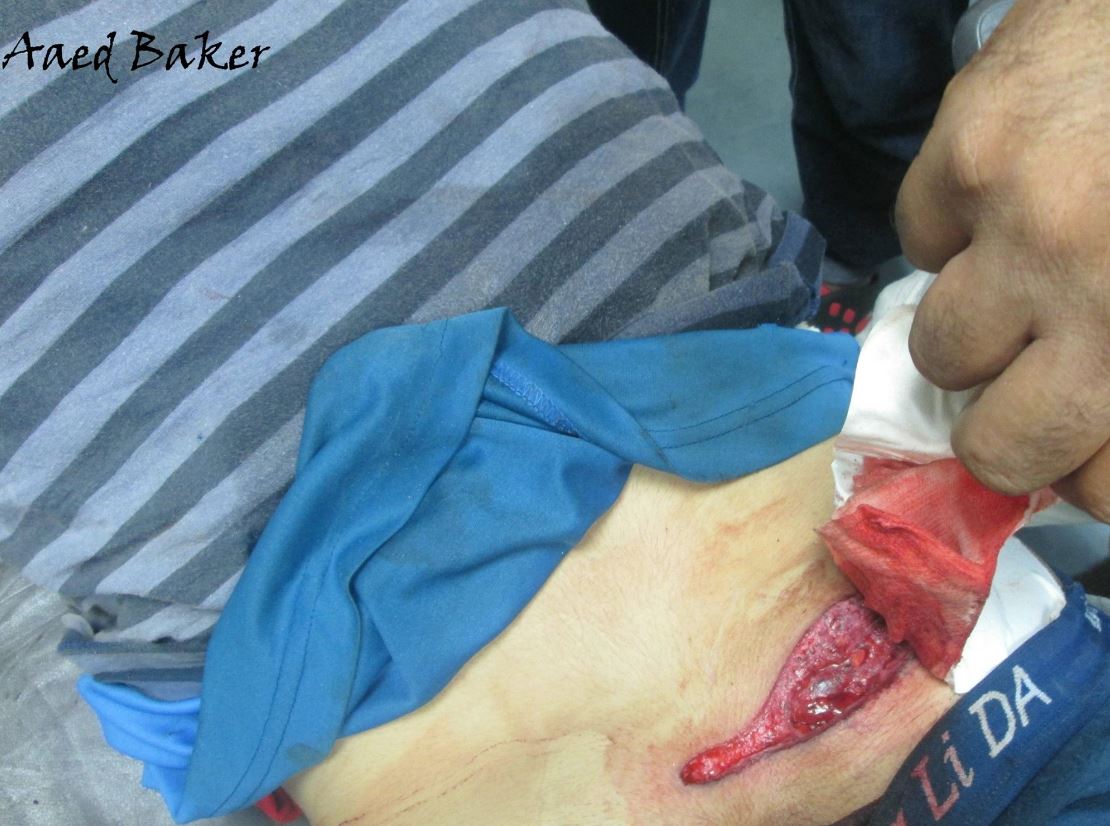 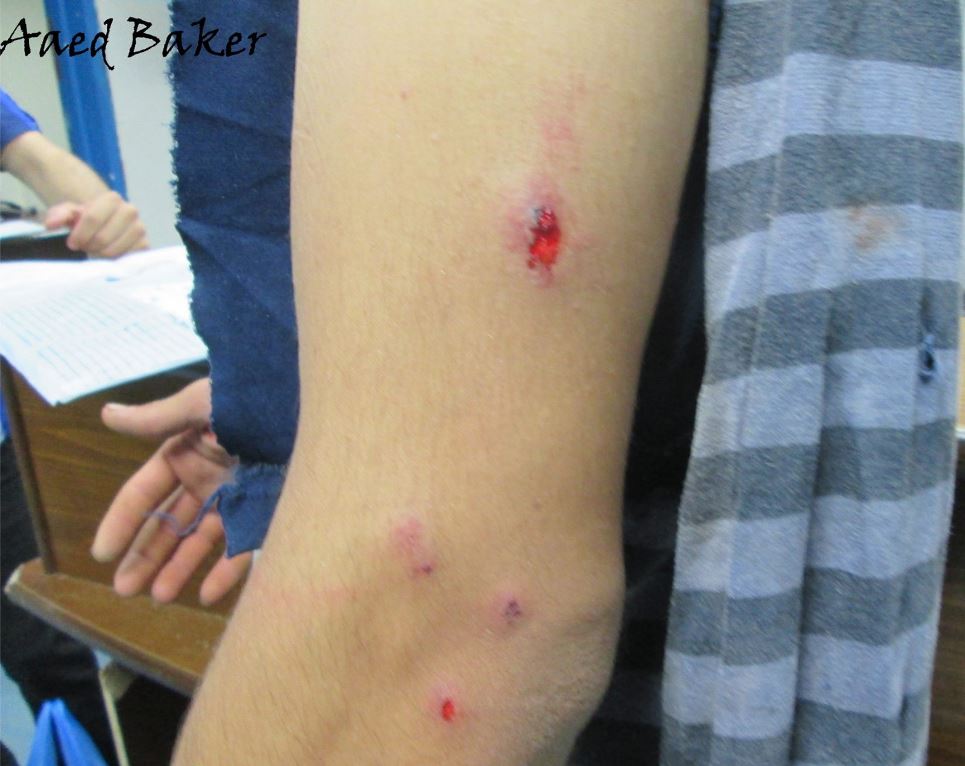