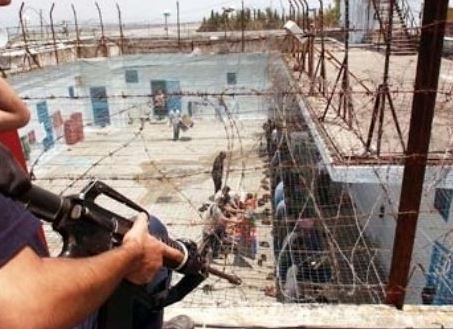 The Palestinian Prisoners Society (PPS) has reported that a detainee was moved, on Thursday evening, to the Intensive Care Unit in an Israeli hospital following a serious deterioration in his health condition.The PPS said initial medical tests revealed that detainee Sami Abu Diak, 33, from the northern West Bank city of Jenin, suffers infections in his liver, pancreas and gallbladder, and that the detainee is still awaiting the final official report.

Abu Diak was taken prisoner thirteen years ago, and was sentenced to three life terms, and an additional thirty years imprisonment.