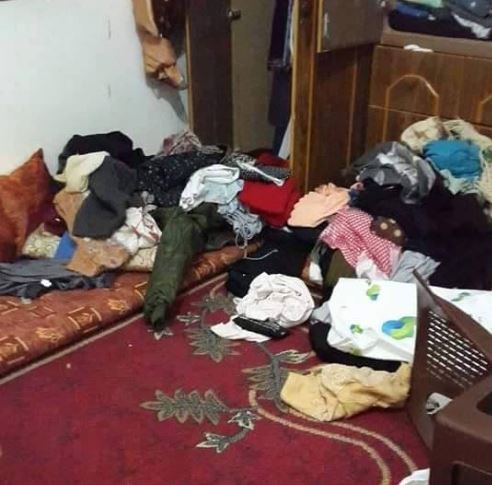 Israeli soldiers invaded several Palestinian communities, in different parts of the occupied West Bank, and kidnapped thirteen Palestinians after storming their homes, and violently searching them. Media sources in Jerusalem said the soldiers invaded a number of homes in the al-‘Eesawiyya town, south of the Al-Aqsa Mosque, and kidnapped two Palestinians identified as Yazan Jaber, 17, and Mahmoud Nasser, 20, before taking them to the police station in Salaheddin Street.

The soldiers also invaded the al-‘Ein neighborhood in Bethlehem and ordered Hasan Hosni Shouka, 28, to head to the Etzion military base, south of the city, for interrogation. The family said the army violently searched their property.

Clashes took place near the Manger Square in Bethlehem after the soldiers invaded the area; the army fired several gas bombs and concussion grenades.

Three more Palestinians have been kidnapped by the army in Nabi Saleh village, near the central West Bank city of Ramallah, after a large military force invaded the village, searched and ransacked several homes.

The three have been identified as Odai Abdul-Razeq Tamimi, 22, his brother Luay, and Aseed Ahmad Tamimi, 22 years of age.

The soldiers assaulted the kidnapped Palestinians before abducting them, causing various cuts and bruises, and took them to an unknown destination.

Soldiers Abduct A Palestinian, Confiscate 150.00 Shekels From His Home