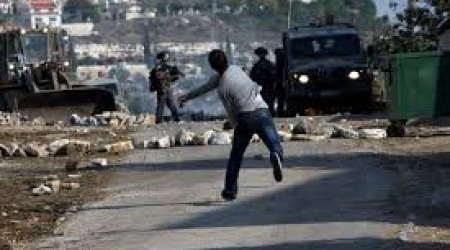 According to Days of Palestine, Netanyahu said that Palestinian children who throw stones at the Israeli occupation forces, deserve long-term imprisonment and their fathers must pay their fines.

His remarks came after three consecutive days of Israeli violence against Al-Aqsa Mosque in the occupied city of Jerusalem.

Despite international calls to calm down, Israeli forces stormed the site for the fourth day, prevented Palestinian worshipers from entering into it and giving chance for extremist Israeli settlers to desecrate it.

Netanyahu made the announcement at the start of an emergency meeting of ministers and security officials that was called after the death of an Israeli driver, who lost control of his car on Sunday.

Israeli police have said that they believe he lost control after a stone was thrown at his car, although they have released no evidence and the Jerusalem Magistrate’s Court has issued a gag order on the details of the incident.

“It has been decided to toughen the measures in many areas; a modification of the rules of engagement will be examined as well as the establishment of a minimum penalty for those who throw stones,” the Israeli PM said. 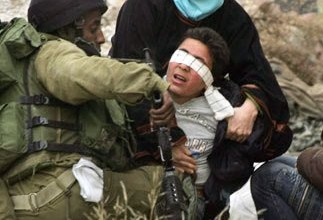